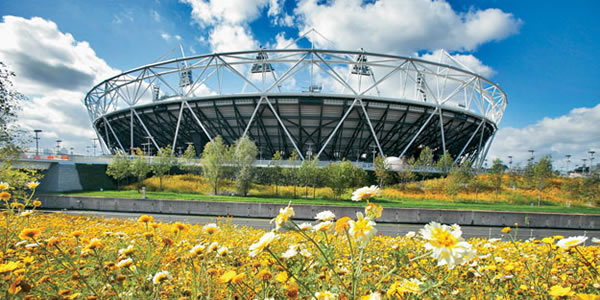 The London Olympics get underway on 27 July, with an opening ceremony marking the start of two weeks that will fuel lucrative worldwide publicity for London 2012’s Official Sponsors. The global exposure generated is a closely guarded privilege, with brand protection regulations applied to official names, phrases, trademarks, logos and designs.

A total of 55 major companies have invested a combined £700 million to link their brands with London 2012 – in excess of 4 billion UAE Dirhams. This grants them exclusive rights to use London 2012 branding in their PR and Marketing efforts, as well as rights to use Team GB & Paralympic Team GB emblems and competitors in their advertising.

Sponsors form 4 advertising tiers, the most coveted, and costly being Worldwide Olympic Partner status. Eleven companies were successful bidders for the most influential advertising rights available:

The remaining sponsors fall within two tiers, awarding the sponsor domestic branding and marketing rights only. Companies within the upper tier are given ‘Partner’ status, whilst Tier Two companies are known as ‘Supporters’ of the games.