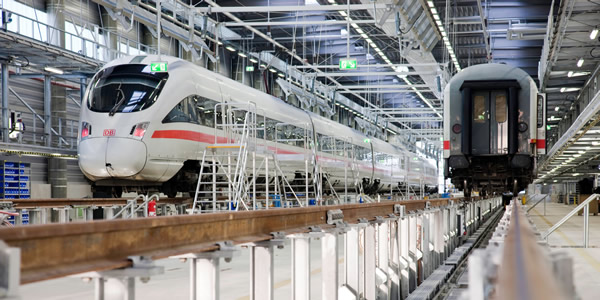 A Pan-Arabian express train is the latest pioneering vision for the GCC – a vast rail network that will eventually reach from Muscat to Amman. Coming in at US $200 billion, this project will change the face of travel within the GCC.

Over the past few weeks we designed, produced and delivered a major bid submission to Etihad Rail, a joint-venture proposal for the development of the UAE freight network (Stage 1); easily one of the top 5 largest projects that mecs has ever undertaken, at over 860 pages.

Etihad Rail will be the first national freight and passenger network, connecting the seven emirates of the UAE. The planned railway is to be 1,200 kilometers long and will initially concentrate on freight, with construction of passenger routes to start in 2013.

A key part of the Abu Dhabi 2030 development plan, the investment is estimated to total AED 40 billion (US $11 billion) – Etihad Rail being 70% owned by the Government of Abu Dhabi, and 30% owned by the federal Government of the UAE. It is expected to serve approximately 16 million passengers and 50 million tonnes of freight once completed.

Will the desert derail the UAE’s master plan? 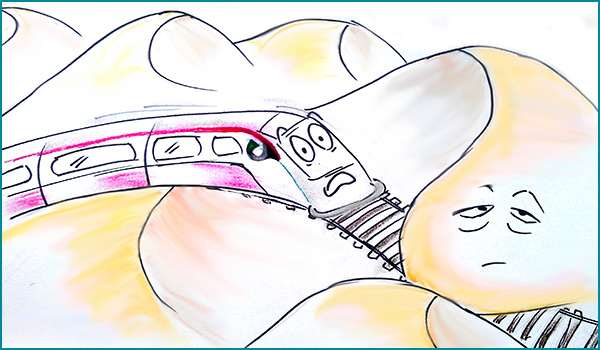 Building across the desert comes with its fair share of challenges. Fine blown sand kicked up by high-speed trains and causing faults along the network may be the least of Etihad Rail’s problems. The very landscape threatens to disrupt track lines, with the ever-moving sand dunes and ferocious sand storms the very tracks may frequently be submerged.

“It’s not the enemy of the train, but the nature of the UAE’s desert topography and sand movement could become an obstruction,”
said Shadi Malak, the commercial executive director of Etihad Rail.

Ditches can be created as a means of trapping sand, whilst vegetation planted alongside rail tracks can help control wind and sand. Saudi Arabia utilises sand-sucking locomotives, which push sand particles away from the engine. Mauritania has pioneered “sand patrols” – motorists tasked with monitoring dune movement.

“The sand moves over a period of months and years so you have to keep an eye on this and deal with it before it comes to you,” Mr Malak said. 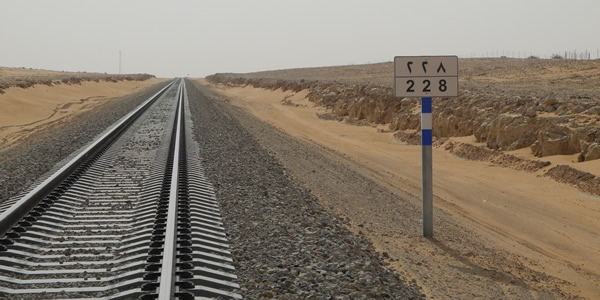 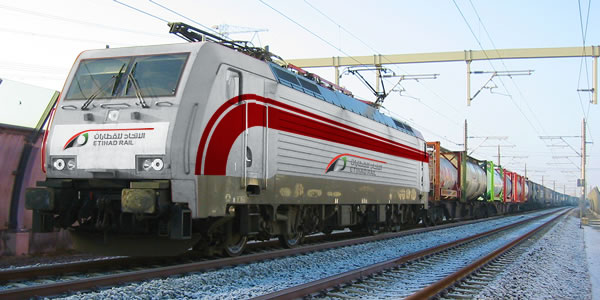 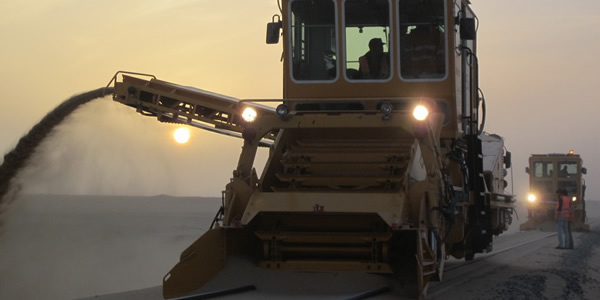 Etihad Rail has worked with Bedouin farmers and the Ruler’s court in the Western Region when planning the route, using their local knowledge to trace the pattern of dunes.

“Without these people we could not have found the best route,” Mr Malak said. “We have some very knowledgeable people working there. They are Bedouin farmers but they’re also engineers.”

Stage 1 runs South from Madinat Zayed before it curves behind the protection of Liwa Oasis to Shah. Stage 2 connects Ruwais to the Saudi Arabian border at Ghweifat, and Tarif to Jebel Ali and Al Ain. The final stage will link the northern and eastern emirates. 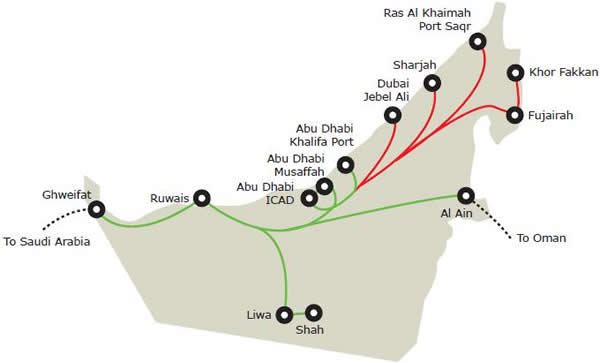