“For Nayshan, this Ramadan means the annual memorial competition held in the name of Sheikh Sabah’s father, the late Sheikh Faisal Duaij Salman Al Sabah, which begins at the start of this religious time.

Every year the Kuwait Shooting Sports Federation based at the Sheikh Sabah Al Ahmed Al Jaber Al Sabah Olympic Shooting Range hold this special competition for young shooters.  The late Sheikh Faisal was the instigator of the national shooting team and the original range facilities at the Hunting & Equestrian Club.  Sheikh Faisal encouraged Kuwaitis of all ages to come and excel at the sport and led the enthusiasts from the front, winning many regional medals himself. 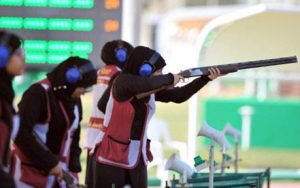 The current KSSF President, Sheikh Salman Sabah Al-Salem Al-Humoud Al-Sabah inaugurated the Sheikh Faisal competition for children to enjoy, that reflected the encouragement and growth for the future of shooting in Kuwait that was key to the late Sheikh Faisal’s original ideals.

With the memorial competition for Sheikh Faisal being held at the same time as the Ramadan month of reflection this year, it makes our thoughts of what was and what can be more tangible and immediate for both the young shooters and the audience of senior shooters, family and friends.

Nayshan will also sponsor the Al Khandari Open-Tactical Shooting Competition this year, at the Mayadeen Indoor Shooting Ranges in the first week of Ramadan. Being involved in events during Ramadan is one way that Nayshan can give back to the community and some of the people that support our business all year round.” 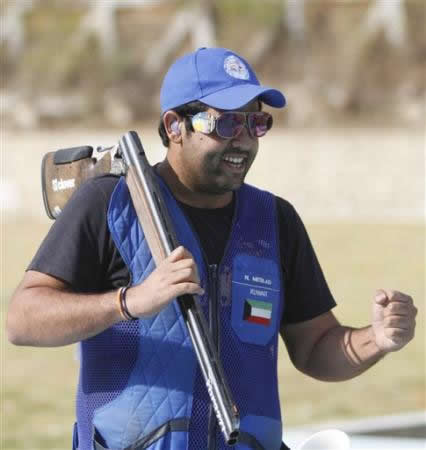